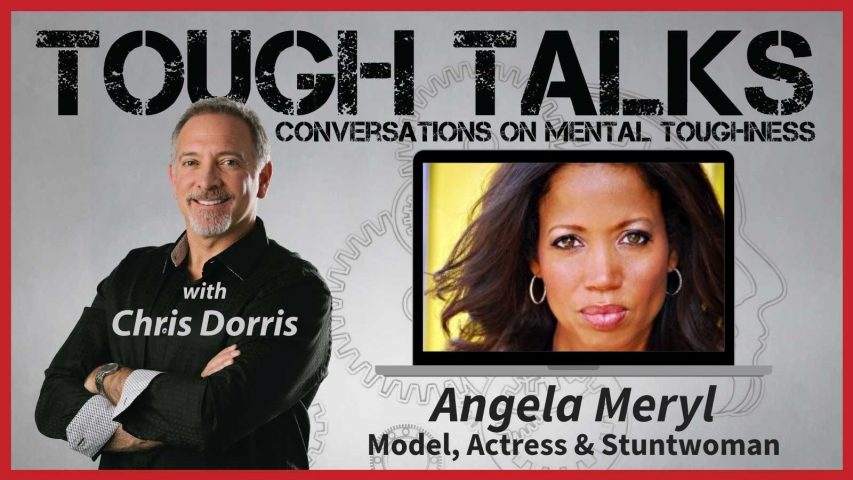 It isn’t every day that I get to interview a famous Hollywood Stuntwoman! But I did today. Angela Meryl is our badass guest for this episode and we discuss the unlikely journey she’s had as a model/actress/stuntwoman.

Angela had a very modest upbringing in Philadelphia and Southern New Jersey and decided at an early age that she wanted to go to Hollywood and crush it there (“Decided” is the operative word in that sentence). She has won numerous awards for her work and has appeared in a LONG list of TV shows and blockbuster movies including Kill Bill, Skyfall, The Obsessed, Westworld, Pirates of the Caribbean and has been a guest on shows such as Queen Latifah and this other small one called Oprah!

A few hit points from our dialog:

Angela is such a unique guest and such a powerful and surprisingly gentle (for a Super Badass Stunt Woman) presence, and I’m certain you’ll enjoy her stories and insights.

Here’s the audio only version, which you can also download as an MP3 file to listen to on the go.

Do NOT follow this link or you will be banned from the site!
X